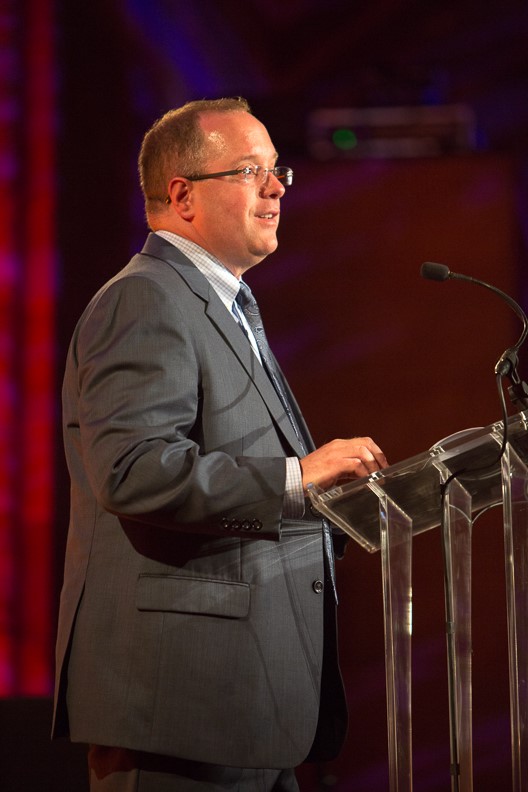 Prior to this, John served as SVP/GM Digital Strategy & Business Development for Rand McNally, playing a lead role in the company’s transition to a digital travel information business and manufacturer of niche market GPS systems.  John came to join Rand McNally in 2010, when he sold Tripology, an early stage, venture-funded interactive travel referral startup, where he was CEO, to Rand.

Prior to Tripology, John was Vice President of Business Development for Wyndham Worldwide where he led the launch of the newly formed Endless Vacation Rentals® division. In this role, he developed the digital products and strategic partnerships critical to doubling revenue in the second year.

John is a frequent speaker and moderator at domestic and international conferences including World Travel Market, EyeforTravel, The Los Angeles Times Travel Show, The New York Times Travel Show, International Cruise-a-thon and others. He has made numerous radio and television appearances and has been featured in such publications as The New York Times, USA TODAY, Reuters, ABC News, MSNBC, Wall Street Journal, US News & World Report, Business Insider, Internet Weekly, and La Nacion, Argentina’s largest newspaper. John also frequently presents at universities on the subject of entrepreneurship, for both graduate and undergraduate students. In 2011, John accepted the GOLD Adrian award for Digital Marketing Promotion for the “Best of the Road®” program he created, which generated over a billion media impressions.  In 2009, John was also recognized as “Innovator of the Year” by the US Travel Association. John holds a Bachelor of Arts degree with honors from Fairleigh Dickinson University and a Certified Travel Industry Executive certification from The Travel Institute and has proudly served on the board of Make-a-Wish Mid-Atlantic and the Dean’s Advisory Board of the Conrad H. Hilton School of Hotel and Restaurant Management at the University of Houston.

John T. Peters is the Managing Director - Mercantile for Brush Creek Ranch, the #1 top rated resort, five years running, by Conde Nast. John is also the founder of Mind Mashery, a solutions-oriented consulting firm focused on the travel, hospitality and travel tech industries for both startup and established companies.
Prior to forming Mind Mashery, John was the President, Travel Media Group at USA Today and led the team efforts around developing and implementing the company's digital transformation strategy. John also served as the SVP of Digital Strategy and Business Development for Rand McNally, and while there launched many successful programs. John joined the Rand McNally team upon the company's acquisition of Tripology, where he was the CEO of the venture-funded interactive travel referral service and its network of some 15,000+ travel specialists.

John has been recognized as Innovator of the Year by the U.S. Travel Association and has won the Gold Adrian award for digital marketing from Hospitality Sales and Marketing Association International (HSMAI). He's a frequent speaker and moderator at conferences all over the world, and has appeared numerous times in a variety of publications, including The New York Times, ABC News, MSNBC, The Wall Street Journal and many others.